The Fight For Fitness…

The obesity rate has tripled in the last 3 decades, many schools have been pulling fitness programs due to lack of funding – there is a need to keep turn screen time into lean time, refocus on health and keep our kids active 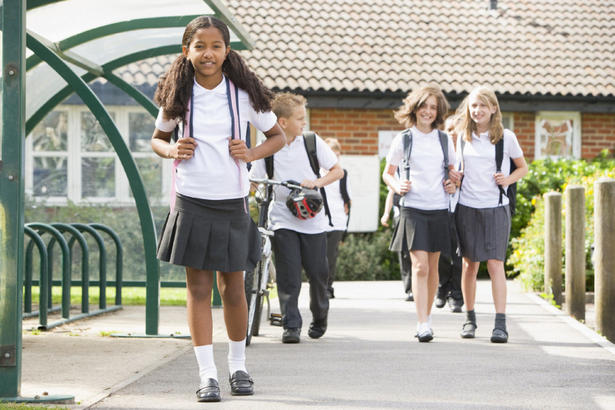 After three months of running wild in the yard, riding horses at summer camp or lifeguarding to save up for university, kids and teens are once again spending the bulk of their week behind a desk, schedules packed with music lessons and clubs, not to mention homework.

It’s not surprising, then, that physical activity often falls by the wayside at this time of year, squeezed out by students’ ever-growing to-do lists.

But experts warn cutting back on exercise compromises students’ ability to focus as well as their overall physical and mental health, which can then affect academic performance.

The minimum recommended levels for kids 5 to 17 years old is an hour of moderate to vigorous activity, according to the Canadian Society for Exercise Physiology. And only 7 per cent of young people meet the recommendation at least six days a week, according to Statistics Canada.

“There’s no question” that physical activity tends to dwindle when the fall term starts, says Kelly Murumets, president and CEO of ParticipACTION, a non-profit organization devoted to promoting active living.

“Back to school places more demands on family time,” which can make it difficult to fit in fitness, she says.

But adding in activity doesn’t need to be complicated. Here are six ways to make sure your kids stay active year-round:

Step away from the screens

Kids and parents alike spend too much time staring at screens — time that would be better spent tossing a ball around or biking around the neighbourhood, Murumets says. Children aren’t likely to willingly turn off their laptops and tablets, so it’s up to the grown-ups to limit tech use. The Canadian Society for Exercise Physiology recommends restricting screen time to less than two hours a day for kids 5 to 17.

Make it a family effort

Parents should lead by example when it comes to making exercise a part of daily life, she says. It’s also a great way to spend time as a family: going for a walk can become part of the after-dinner routine and one-on-one hoops in the driveway livens up a weekend afternoon. Or volunteer to coach your kid’s soccer team — Murumets says studies show kids and teens are more interested in sports when a parent is coaching.

“Parents need to schedule (exercise) just like everything else, so it’s part of the daily routine,” she says. But it doesn’t have to be all at once. They can arrange to walk the kids to school, then set aside 20 minutes for them to let loose on the playground before walking home. Throwing in a quick game of catch before homework time or an evening yoga class would round out the day.

… but not too much

Exercise doesn’t have to be structured — it can be as simple as skipping rope with friends or an enthusiastic game of tag, Murumets says. Make sure kids wear clothes they can move in and pack sneakers for recess, she says. Walking rather than taking the car is an easy way to boost activity throughout the day.

Don’t settle for the minimum

At the same time, kids should push themselves with more intense activities at least a few times a week, says Brent Bishop, a Toronto personal trainer. Learning the building blocks of sports — like running and throwing — builds confidence, he says.

Older kids and teens can perform muscle-building exercises that use their own body weight for resistance, such as squats and push-ups. And once past their growth spurt, many can try lifting weights, so long as they learn how to do it safely, he says.

Just like adults, kids need to enjoy exercise to stick with it, Bishop says. Some may prefer something expressive, like dance, or self-directed, like parkour. Some may want to exercise with their friends, some may feel more comfortable in solo sports.

“You can’t maintain motivation without being inspired,” he says. It’s not about forcing them to play sports or go jogging, he says, but rather helping them find an activity they love.

Adapted from The Toronto Star, Sept 11th 2012 – by Paola Loriggio 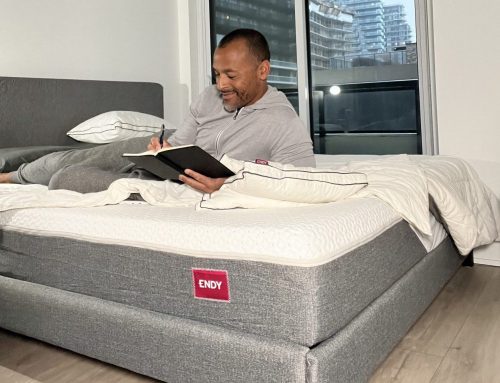 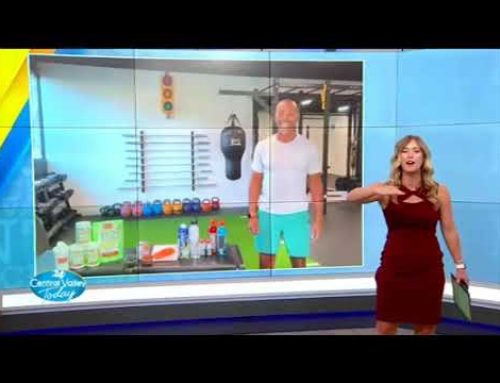 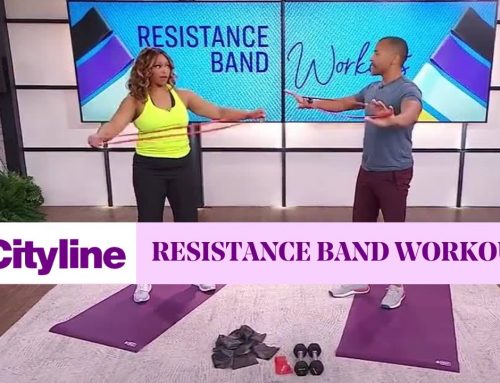 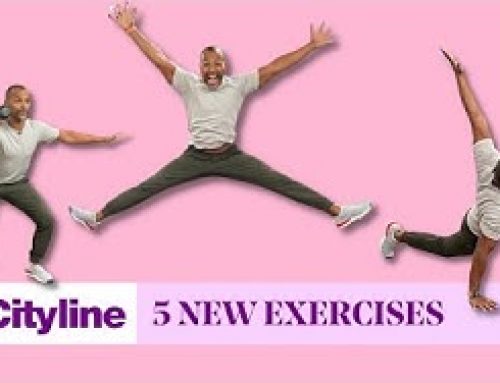 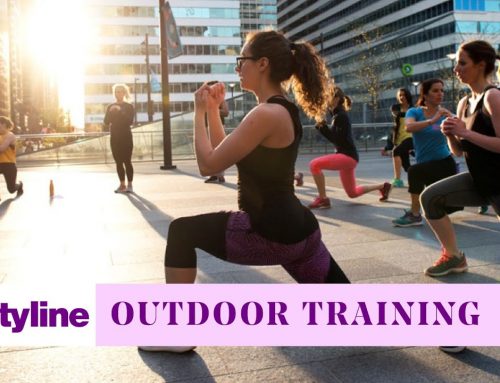